A young man, 23 years of age, has taken the internet by storm when photos of him selling rice omelet became trending on the social media platforms, Facebook and Twitter. 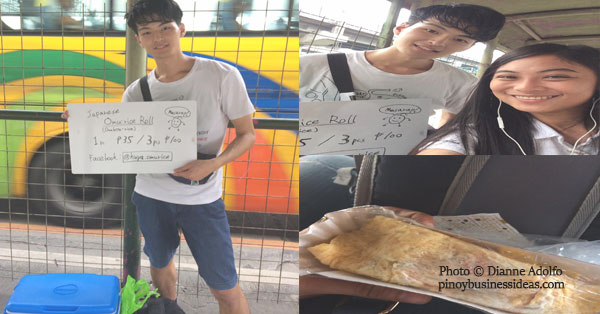 This college student is known to be Kuya Omurice, according to Facebook, and he is currently taking a socio-political course. When he was in Japan, he was said to be teaching mathematics in a grammar school. 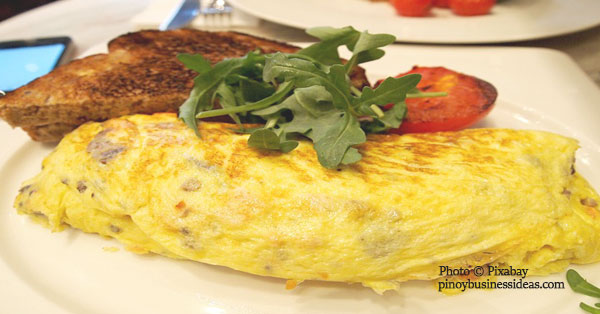 He became popular when a Facebook user named Dianne Adolfo has posted pictures of him selling the omurice around the metro. In the post, Adolfo narrated that she did not realize at first that Kuya Omurice was selling the rice omelet because of the little handwriting on the signage he was holding. She thought that the man needed help until he asked her if she wanted to try his food, saying that he is selling it for only 35 pesos. She immediately said yes to the offer with no hesitation and also asked if she could take a picture with him.

She even said that the food was good and one serving was not enough. She then posted her experience on the social media which suddenly went viral.

The post gathered many various reactions from the netizens because it was something that people would least expect from a foreign national. More importantly, the story has inspired hundreds and thousands of netizens considering that a young foreign man in our own country sells his own product just to earn money to sustain his living and his studies.

The word omurice is derived from the terms omelet and rice, which is a local Japanese food. Fried rice is being wrapped in French omelet and is best served with ketchup on top. The one that Kuya Omurice is selling is prepared and cooked by himself. He then announces his location on his Facebook posts. There was also a post where he said he believes that omurice can change the world.

Well, if it is not the omurice, it is the good character, passion, determination and kind heart of the people just like Kuya Omurice that is going to change the world. 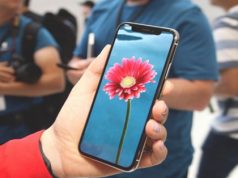 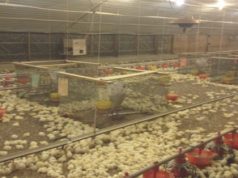 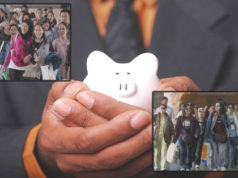 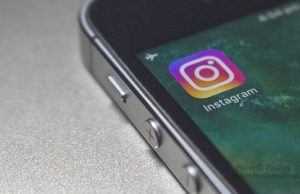 Marketing and advertising are two different things that help in any business campaign. There are various marketing strategies a business can implement and social...

How to Start a Party Balloon Modelling Business

How to Avoid this Kinds of Social Media Scams

Effective Tips and Strategy that you can use to Increase your...

How to Protect your Small Business during Inflation